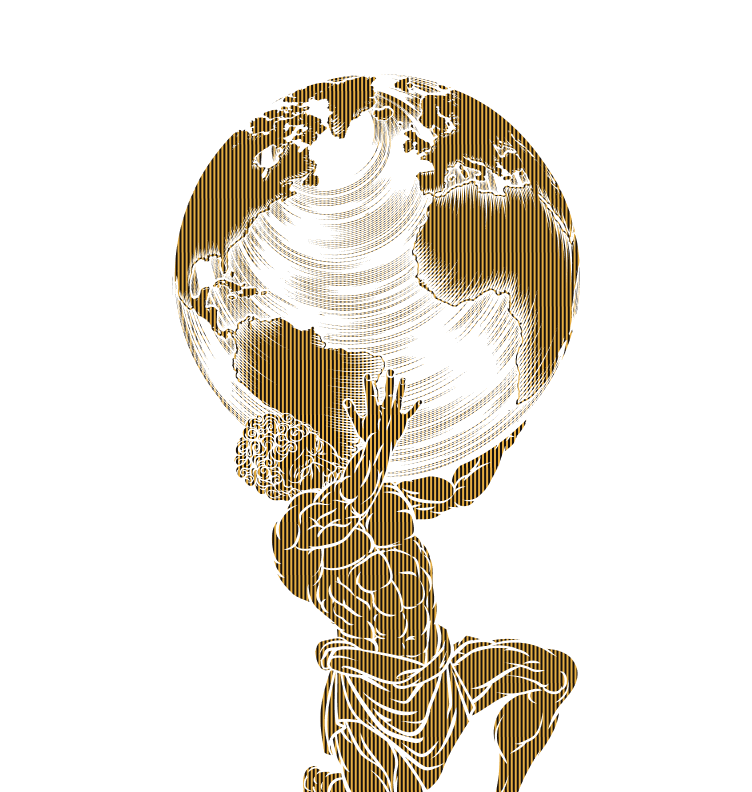 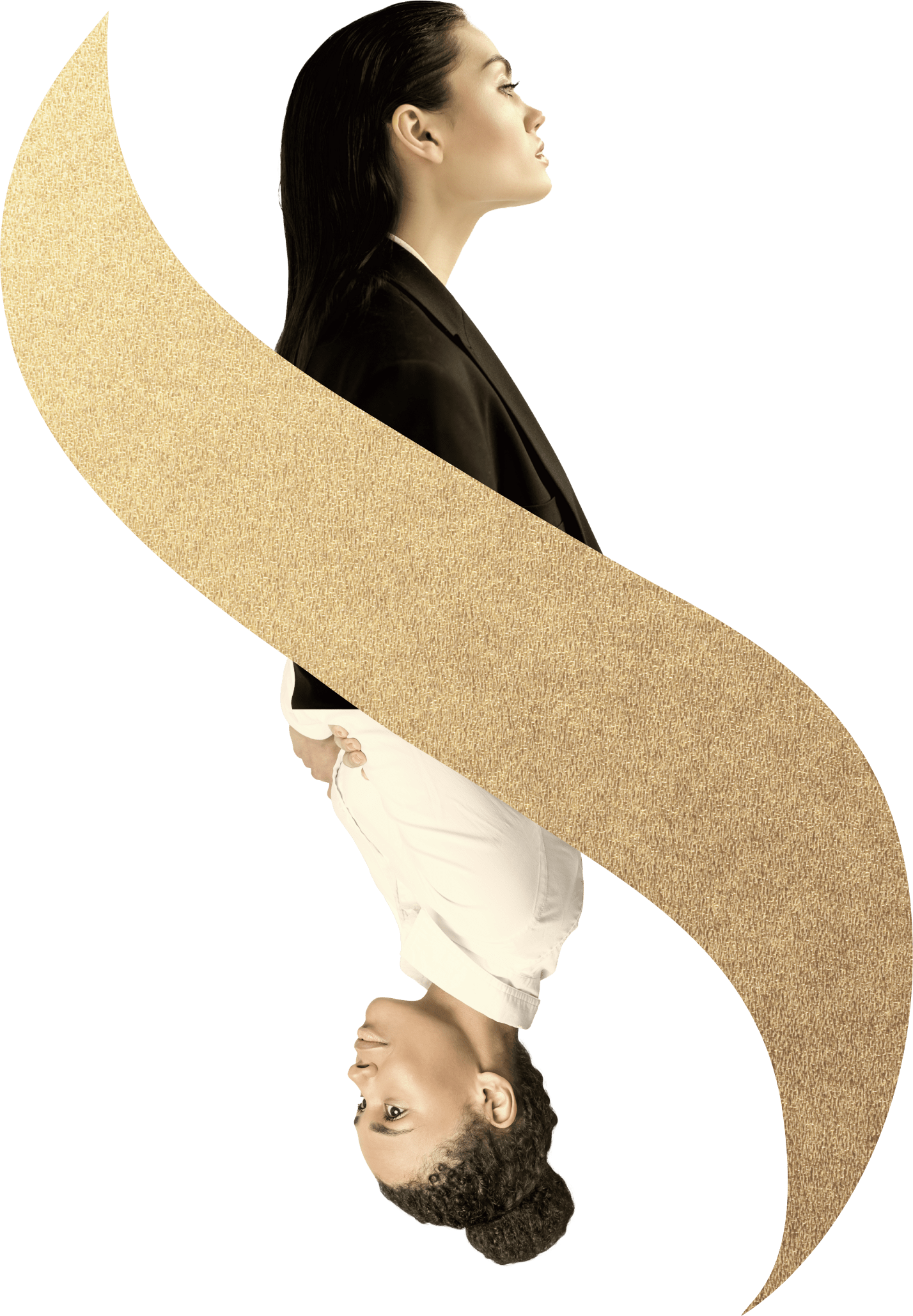 Our team has spent decades operating in highly sensitive environments. Discretion, honesty and client trust form the foundation of our client relationships. Our partners, staff and contractors have all been vetted for exceptional accountability and integrity.

When the unthinkable happens, when new risks emerge, when your assumptions crumble, it can feel like your world has been flipped upside down. Panic opens the door to short-term thinking, reactionary decision making and taking advice from the wrong people. Kleio is comfortable in chaos. We have seen this before. We are calm, deliberate and strategic. We will get you back on track, then help you be better than ever.

Kleio is comfortable in chaos.

We are experienced. We are calm. We are deliberate. We will get you back on track, and then help you be better than ever.

We have saved deals, gilded reputations and most importantly helped restore our clients’ agency and confidence. We look beyond the outcomes of traditional PR, because we aren’t traditional PR. We help our clients dominate their worlds.

Kleio has been built to address and solve complex communication problems. We leverage our systematic approach to help investors, business leaders, celebrities, politicians and other public figures navigate their challenges, and align strategies with objectives.

We developed our team to fill the many areas of expertise needed to serve our clients’ interests. Kleio works with leaders in investigative work, relationship management, business development, crisis management and strategic communications. Each client receives a personalized solution to meet their specific demands and requirements.

Coaching on media strategy and presentation

Serving as a spokesperson

Emily has spent over 17 years as an investigative journalist covering topics including violent crime, technology and health. She has written and produced for The New York Times, The Boston Globe, Boston Magazine, The Daily Beast, New York Daily News, ABC News’ 20/20, Primetime and Good Morning America. She has hosted a top-ranked science and health podcast and regularly appears as a commentator and expert in the media.

As co-CEO of Emoire LLC, a relationship management firm, she helped identify and capture business opportunities for American companies looking to enter GCC region of the middle east. Emily facilitated the acquisition of Prep Cosmetics by a large Kuwaiti investor group then, as President of Prep, oversaw a 500% increase in annual revenue over 2.5 years. In 2006, she established Prep as the first cosmetics retailer with online tutorial videos.

Emily was a founding partner of Distinct.tt, funded by Silicon Valley veterans. She also founded Prime Fitness and Nutrition, which has helped thousands of women lose weight and regain their health. She currently serves as Executive Director of Nutrition Science Initiative, a nonprofit which has raised and distributed more than $40 million.

Emily has a Bachelor’s Degree in History and Psychology from Smith College and a Master’s in Journalism from the Northwestern Medill School. Emily has completed Advanced Negotiation Training and year-long Mediation Training at Harvard Law School. Her training directly informs her ability to help executives manage high-stakes personal and professional conflicts. 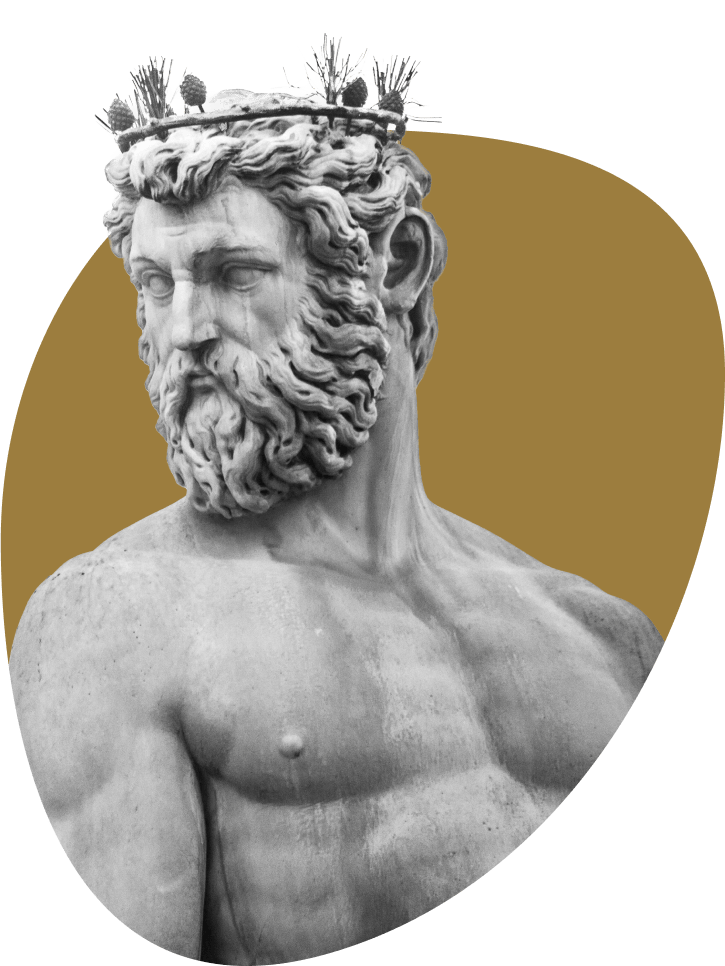 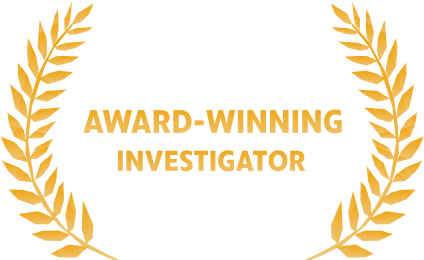 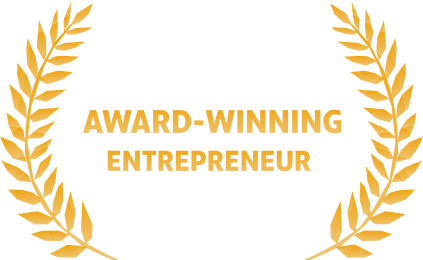 Jim was a Special Agent for the US Department of Justice, Drug Enforcement Administration, for 28 years and has 32 years of experience working within law enforcement. He has extensive experience with all levels of investigations from strategic targeting to tactical resolutions - to include both national and international organizations and individuals. Jim has extensive undercover operational experience; recruit, debrief and manage confidential sources of information. His specialized capabilities – tactical, undercover, risk mitigation, crisis management and he is a Certified Federal Law Enforcement Instructor for firearms, tactics, defensive tactics with a US Government Security Clearance (TS)

He has prepared and presented cases to the United States Attorney for prosecution; provided accurate testimony and written statements in a host of judicial proceedings. Jim brings to Kleio a wealth of tactical and strategic knowledge including work on investigations, medical expertise, and personal protection options. 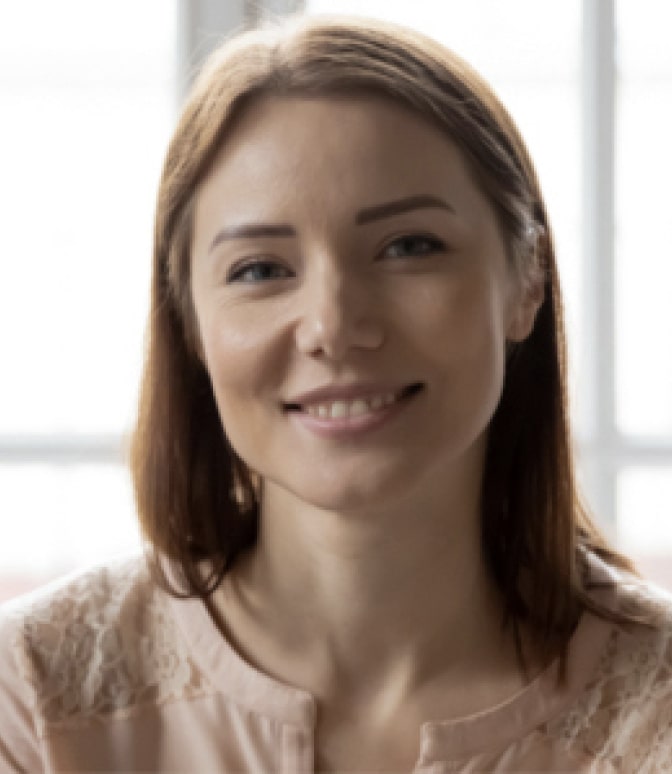 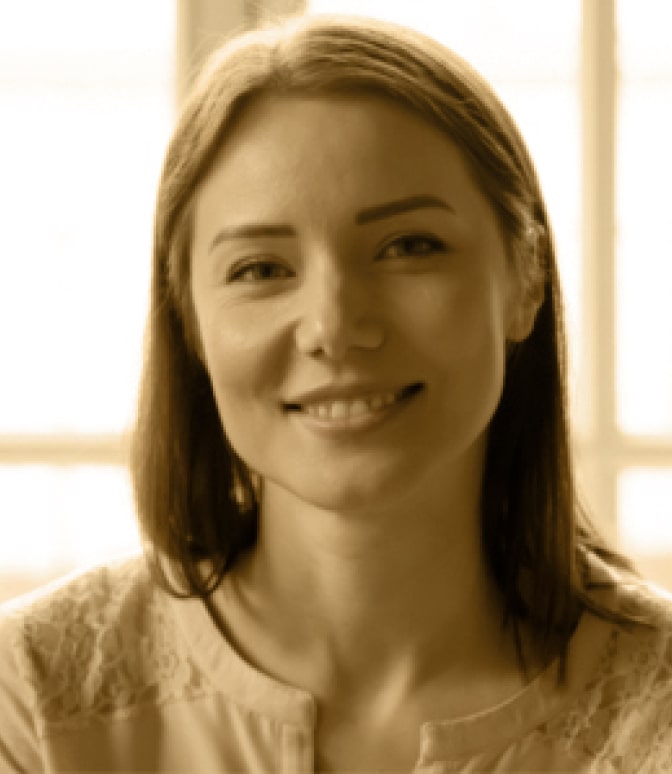 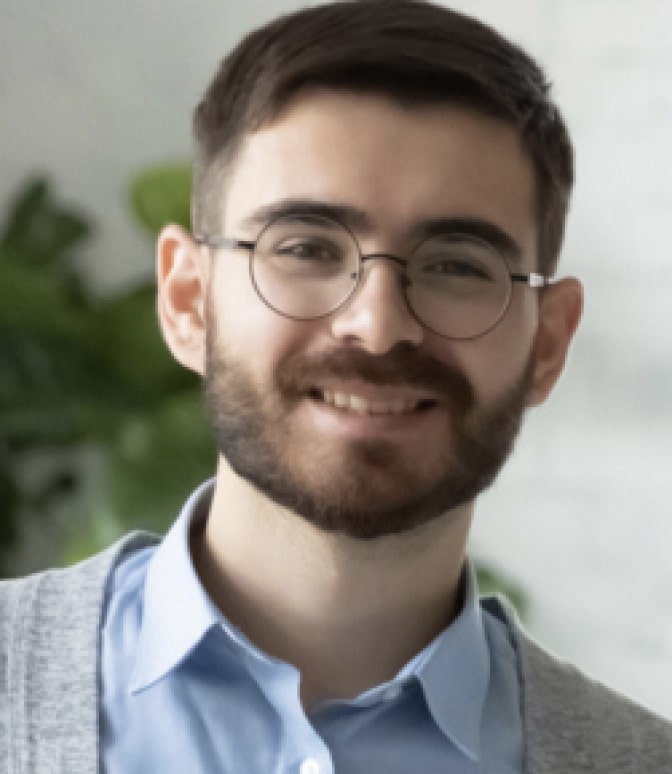 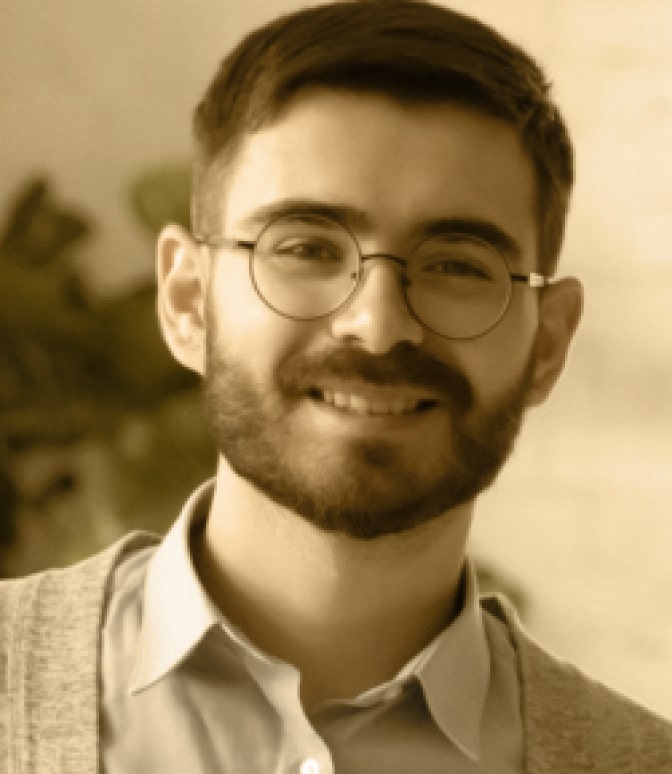 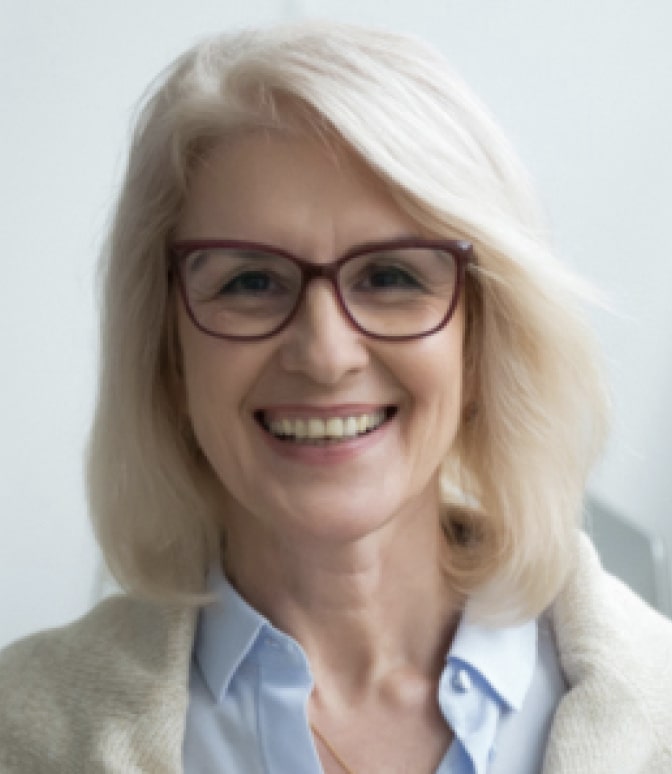 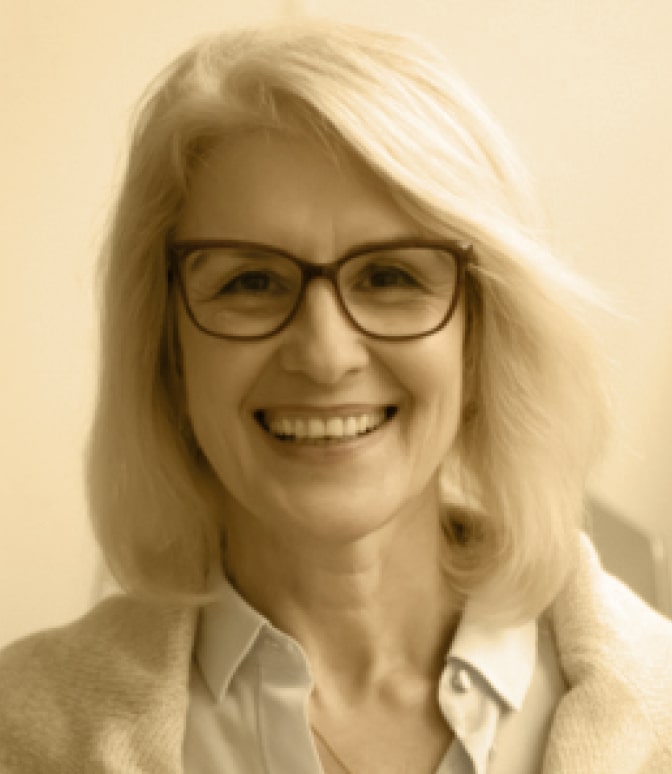 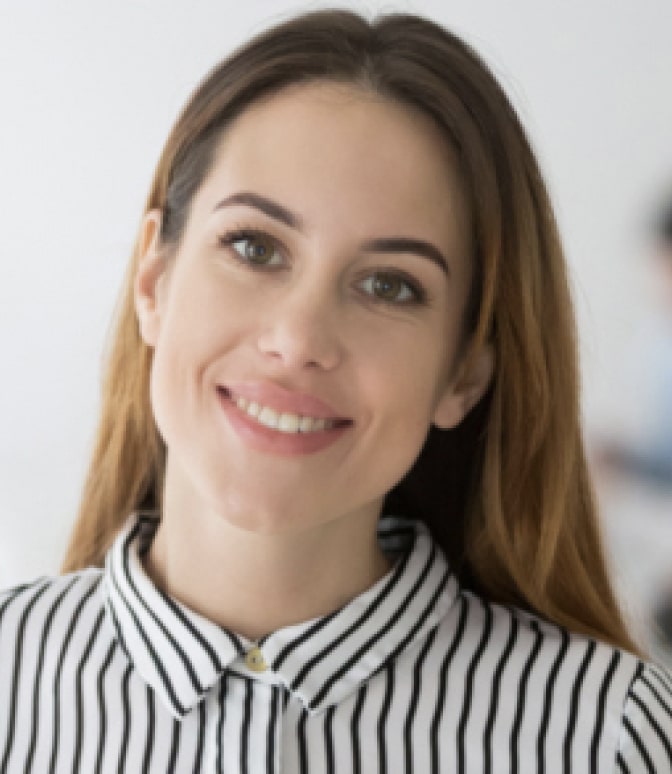 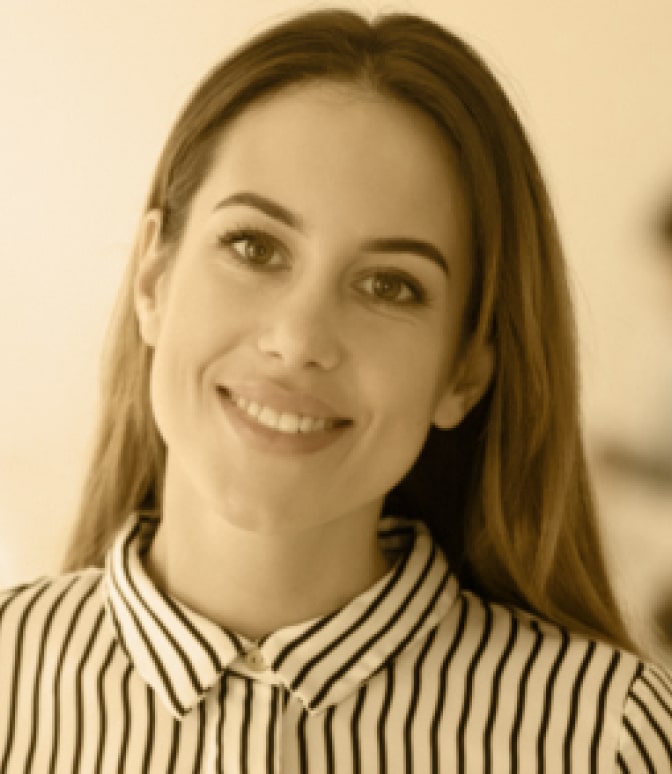 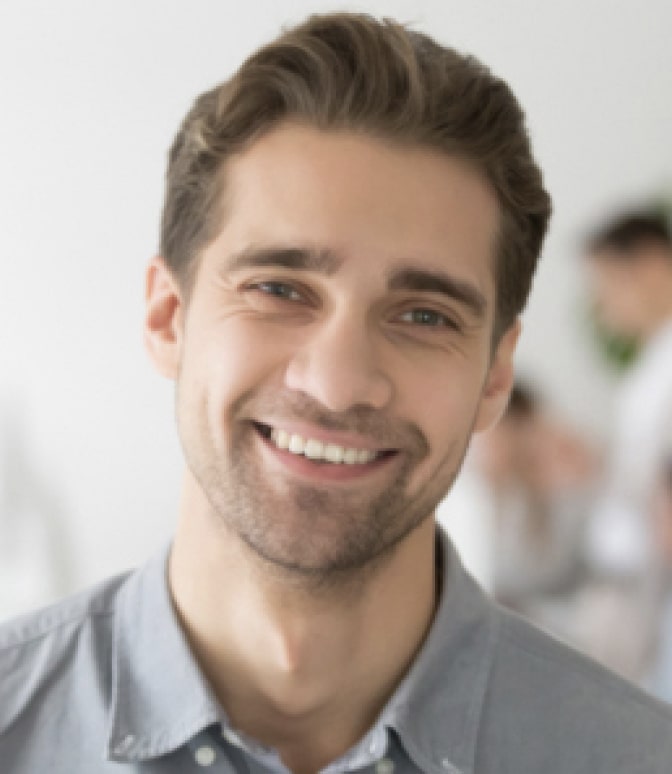 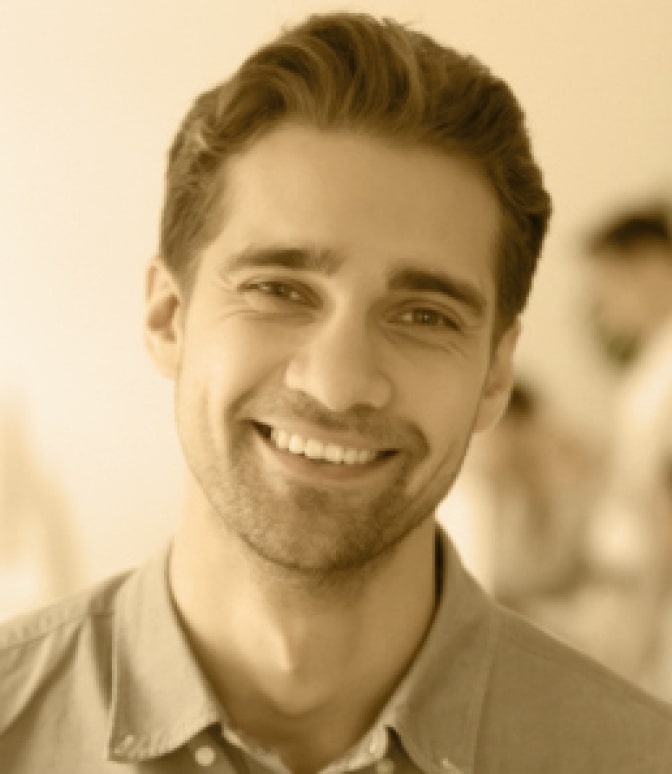